Al-Hokamma Company for General Trading and Distribution of Medicines and Medical Supplies was established in Baghdad in 1996 by Dr. Othman Ahmed Aziz, specialized in drug marketing and pharmaceutical industries.

After two years of organized and ethical work, we established a second branch in the capital of Baghdad. Our next advancement was opening a section in the east side of Nineveh governorate, the second largest city in Iraq. We followed our success with a response to a much adhered demand of the residents by constructing a storage facility in the west side of the city, which has reaped its useful features over the years. 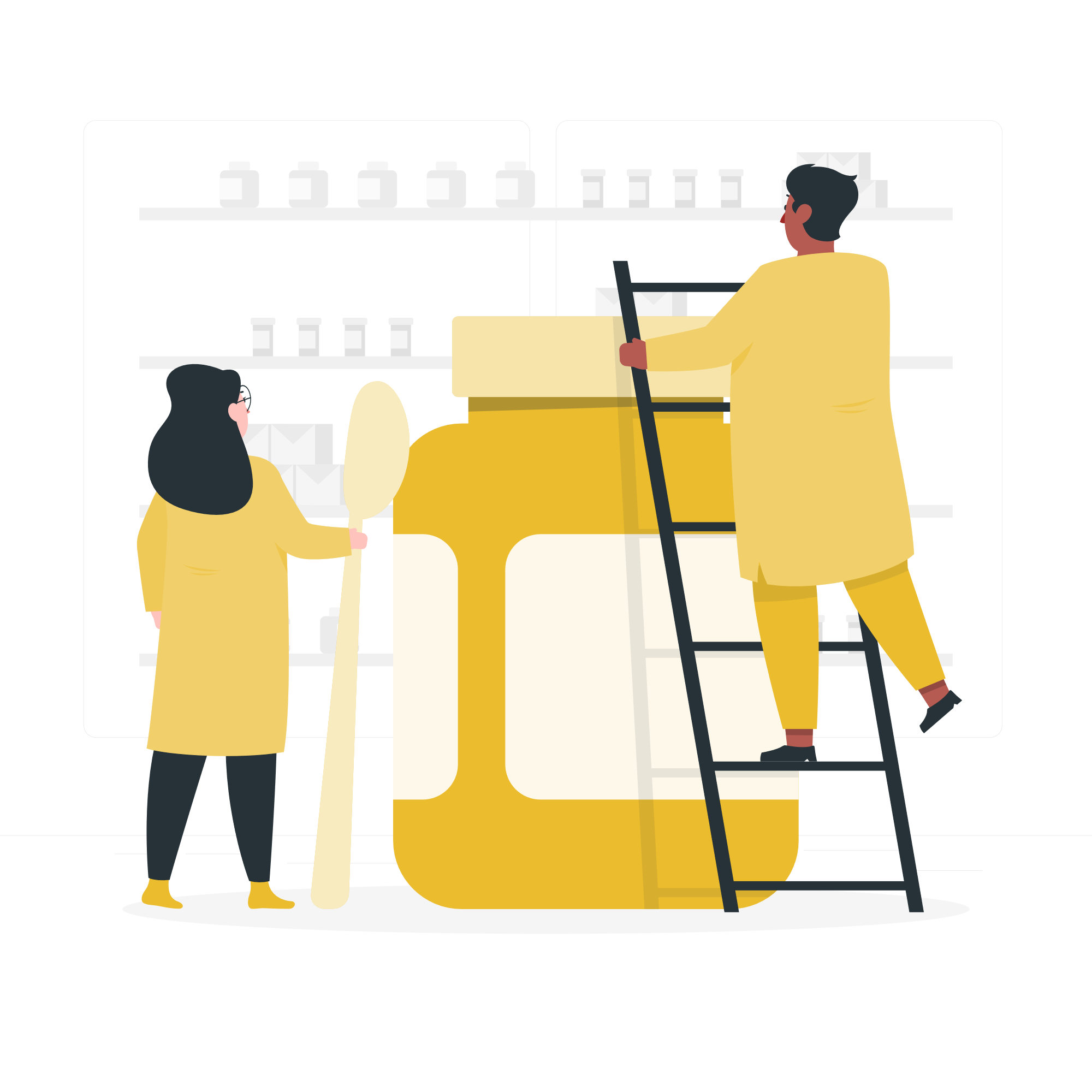 We work hand in hand with the ability to form team synergy, based on our passion and determination, each member of our company is included in forging our golden path towards our vision through bearing responsibility. This sense of belonging to a greater community has aided us in overcoming adversities and has kept us defiant towards obstacles. We cherish the success of our hard work, together.

Our vision is to significantly and positively change the supply channel for pharmaceutical finished dosage drugs Iraq-wide. We persistently aspire to produce a secure and pleasant surrounding for everyone. We hope to eventually expand into neighboring countries and ultimately become a global company in the healthcare industry.

Our daily goal is to distribute original and refined medical supplies, to establish and improve our market. We seek our customers’ consent, placing them at the top of our priority chain. Our purpose is to realize a dream in which everyone lives in harmony and peace, vibrantly.